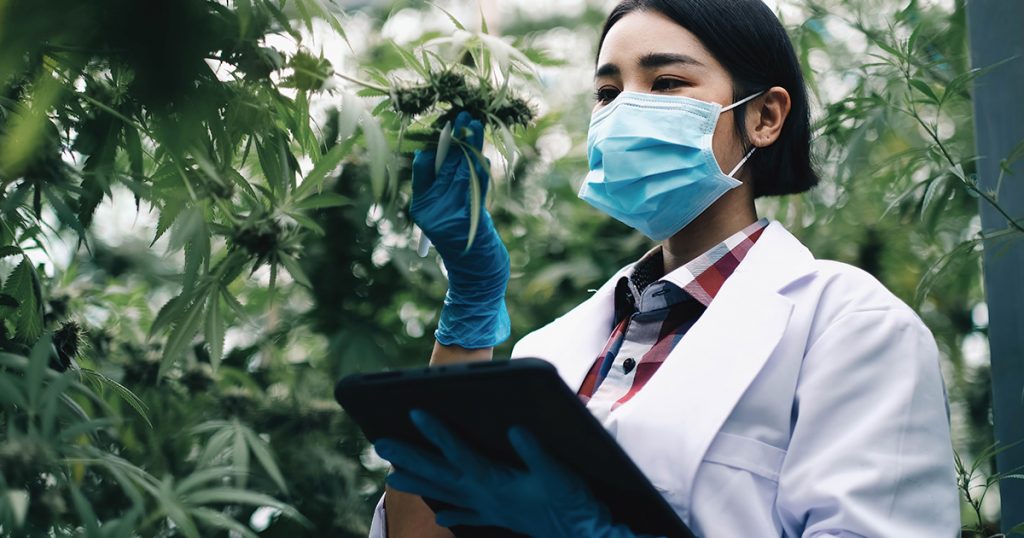 Washington Medical Marijuana Medical marijuana is a term for derivatives of the Cannabis sativa plant that are used to ease symptoms caused by certain medical conditions. Medical marijuana is also known as medical cannabis. Cannabis sativa contains many active compounds. The best known are delta-9 tetrahydrocannabinol (THC) and cannabidiol (CBD). THC is the primary ingredient […]

Hash Rosin: Everything you need to know 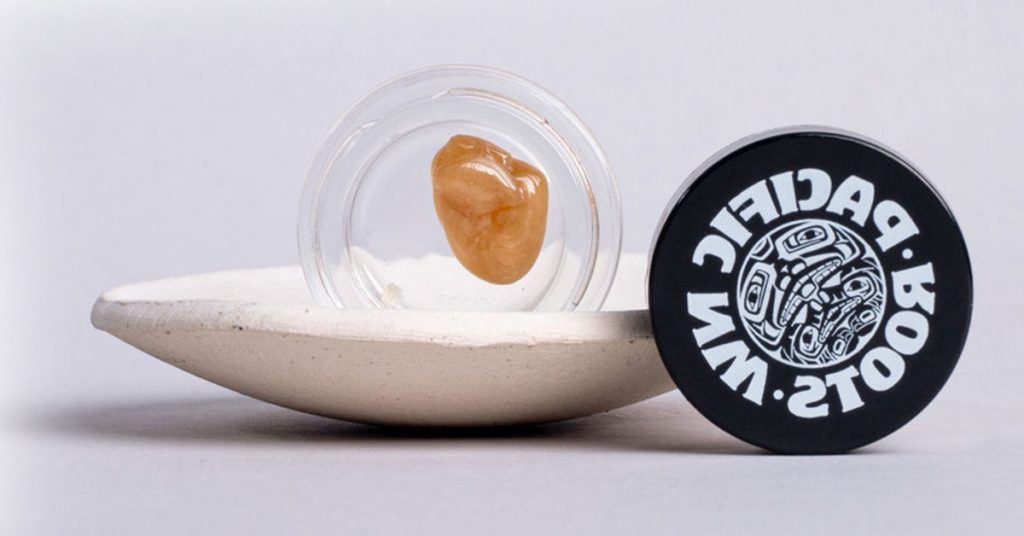 Cannabis rosin (also known as marijuana rosin) uses a method of extraction that releases resin from several different forms of cannabis: dried flower, fresh plants, dry sift kief, and hash. Rosin made from hash, or hash rosin, is considered by many to be one of the purest forms of cannabis concentrate. Cannabis rosin is made […] 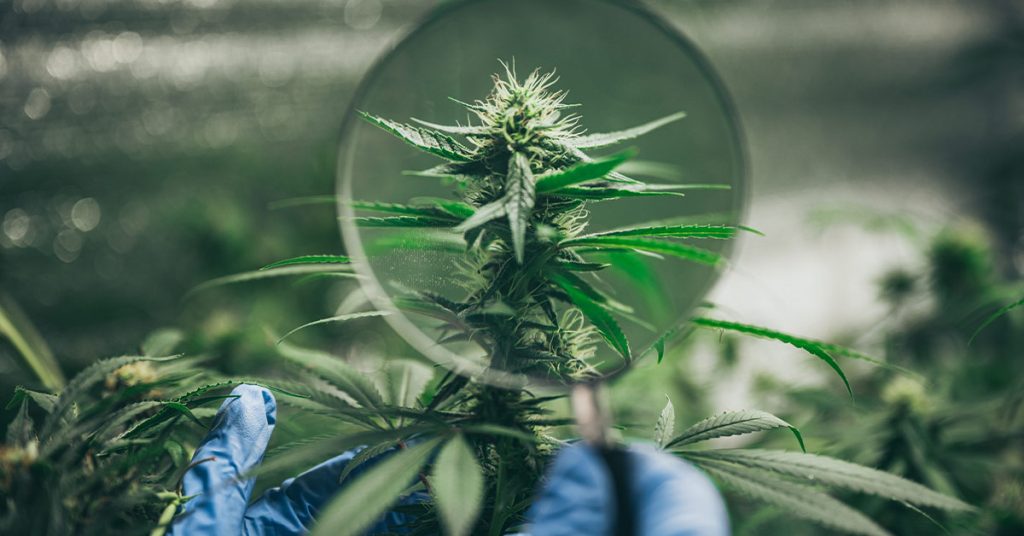 Is marijuana the same as hemp? The simple answer: no, it isn’t—however, hemp and marijuana both come from the same plant species, called Cannabis sativa l.   Hemp plants are a different cultivar than the marijuana plant, which means that although they’re the same species, the plants grow differently and have different properties. Cannabis is a […] 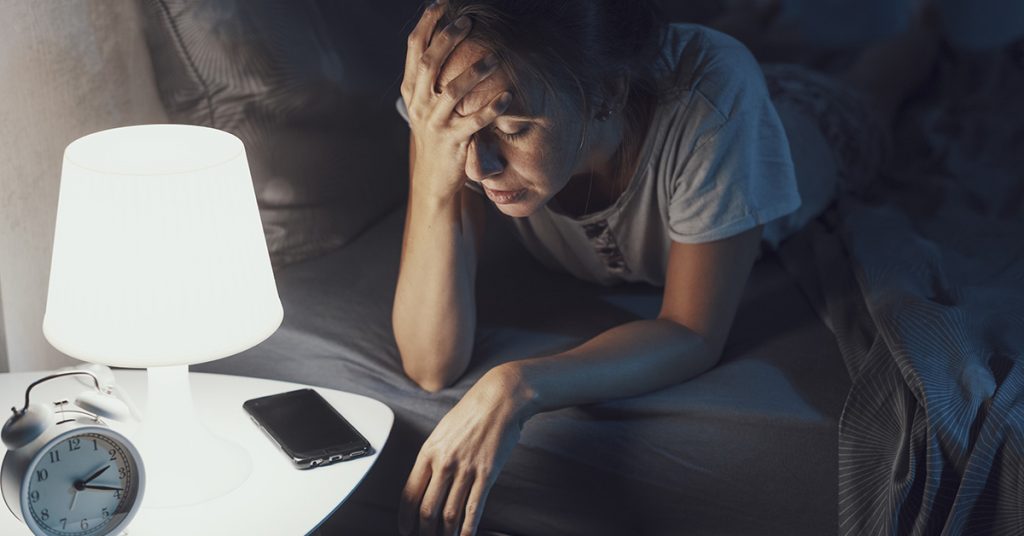 If you’re one of the thousands of people who have trouble sleeping, you may have considered a cannabis product, such as CBD. Sleep plays an essential role in health and well-being, which can make life difficult for those who suffer from insomnia. Insomnia is a sleep disorder marked by persistent difficulty falling asleep, staying asleep, […]

A beginner’s guide to cannabis 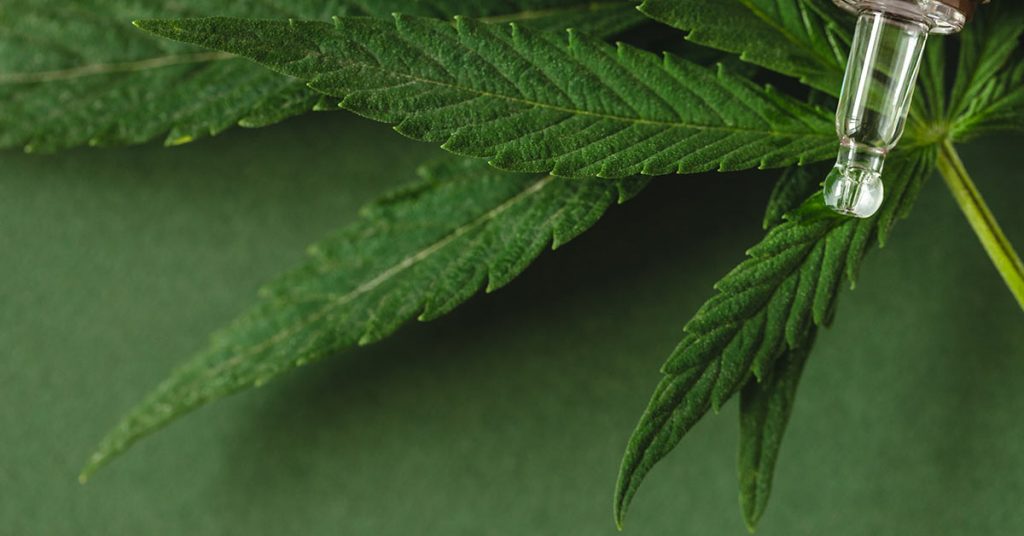 All over the country, people are turning to cannabis. Whether they’re looking to alleviate pain without resorting to opiates, enhance their experience of their favorite album, relieve stress, or find creative inspiration for an art project, America is waking to an exciting new era of cannabis acceptance, curiosity, and research. There is a growing wealth […] 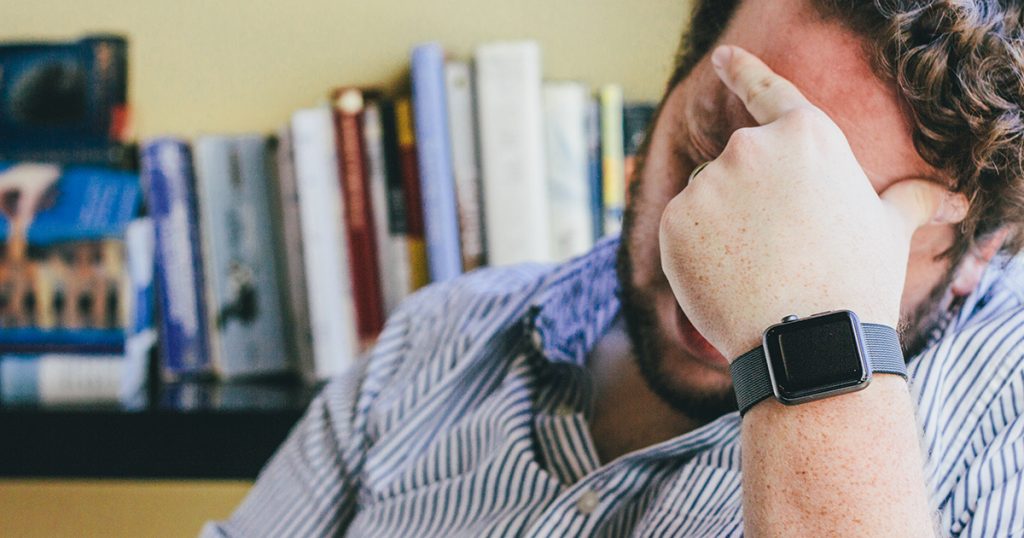 Migraine headaches can be tough to treat. If your pain, nausea, and sensitivity to light or noise don’t get better with over-the-counter or even prescription drugs, is there another option? Marijuana might be one under-the-counter remedy for migraine relief. Some research shows that it may help ease migraine symptoms or possibly keep them from starting. […]

Benefits of Cannabis for Mental Health 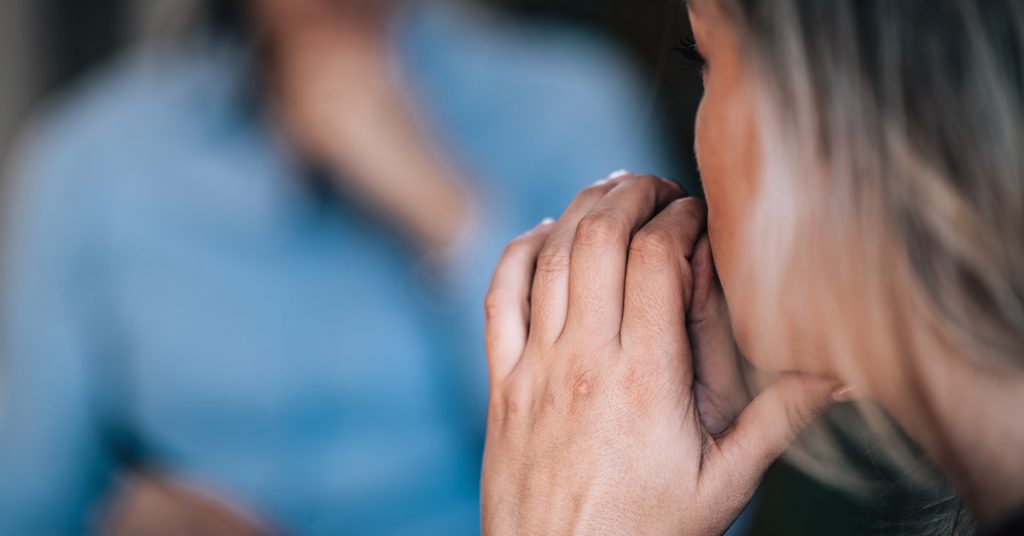 The well-being of the mind is as important in today’s world as physical fitness. Legal access to medical marijuana is growing and it can be prescribed for physical ailments like arthritis and cancer symptoms as well as mental health issues like PTSD, depression and anxiety. Here are some of the benefits of cannabis for mental […] 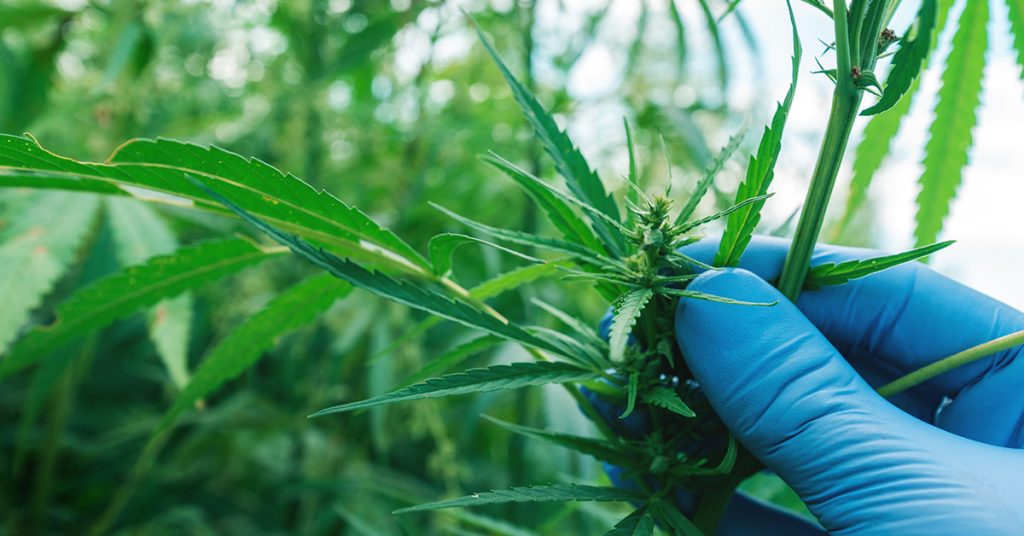 In order to be a medical marijuana patient in the state of Washington, you must get a Medical Marijuana Authorization form from a healthcare practitioner who is allowed to authorize marijuana for medical purposes. Once you have your authorization, you or your designated care-giver may opt to come into the shop and one of our […] 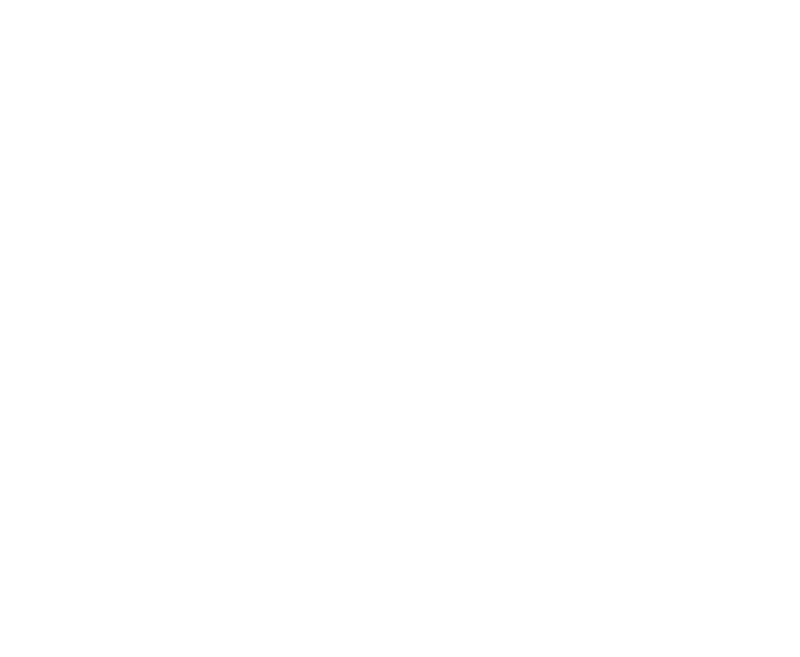 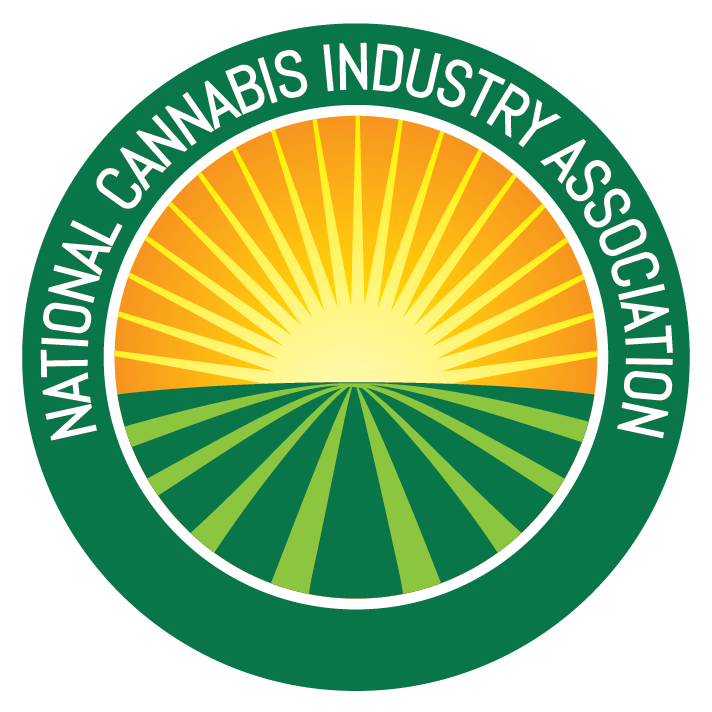